The contemporary folk/Americana genre is a tricky one to navigate. Beyond the practical concern of making a living in a niche market, there’s also the authenticity problem to worry about: Go too far afield of tradition and you’ll get accused of artificiality, but cling too much to the sound of your musical forebears and you run the risk of being called derivative.

It’s kind of a no-win situation, and the only real way for artists in the genre to handle it is to be true to themselves. Troy and Paula Haag are a husband-and-wife duo and BMI Songwriters who walk that tightrope better than most, with a bare-boned approach that places the emphasis on Troy’s delicate acoustic guitar and everyman vocals, Paula’s harmonies and subtle percussion, and the couple’s plaintive songs of love, devotion and discord, laying bare their gift for unfussy melodies that are just plain pretty.

Troy and Paula Haag released their first full-length album, The Century, in early 2012. The album was inspired by nature, informed by history and deeply rooted in a sense of place. It is elemental songwriting; stripped down and basic with the song itself taking center stage. The ten-track album was recorded at Southern Gothic Studios in Nineveh, Virginia. The duo played all of instruments, sang all of the parts and covered all of the studio engineering and production.

This same DIY aesthetic was applied to their second release, Migrate, released in April of 2015. Migrate consists of ten original compositions that were again written, performed, recorded and engineered at Southern Gothic Studio. Where The Century was purposely a sonically stripped down affair, Migrate finds the duo confidently stretching out in the studio and exploring a wider sonic palette.

Live From Bright Box, their latest offering, is an 8 song collection of new songs and old favorites recorded live at the Bright Box Theater in downtown historic Winchester, Virginia.

The duo’s commitment to music stems from an innate ability to appreciate the people and places that have affected their lives in sometimes simple, but more often than not, very profound ways. According to one review, “the inherent ability to capture these moments in an engaging and musical manner is where Troy and Paula excel...common folk that’s uncommonly good.”

The Century, Migrate and Live From Bright Box are all available for download and physical purchase at iTunes, Amazon.com & CD Baby and here on their website. Physical copies are available by mail order through their official website, and at all live performances.

"Being a male/female duo within music is not a new phenomenon nowadays; many of these acts have come and gone along the years. Troy and Paula Haag are one of these couples; the two are certainly not the first married duo to come along in the music business, and they will certainly not be the last. The difference between them and others, however is that Troy and Paula Haag fill in where others within this classification seem to fall short. Troy supplies the majority of the vocals, while Paula provides backing vocals on each song. They are the contemporary Simon and Garfunkel. Their laid back, acoustic style is older yet their way of interweaving various instruments into their songs and their sound that veers more into folk and Americana is more modern. The subtle flaws and creaks within Troy’s vocals provide an even folkier sense to the album. And Paula’s lower tone does well to complement Troy’s voice, never overpowering it or taking anything away from any one song."
Alec Cunningham - Ariel Publicity

"So many musicians across all genres cite The Beatles as their main influence. The claim has become like citing air as influential upon one’s life. That influence is so trite and ordinary that to actually hear The Beatles within the inspired compositions is a rare feat. Troy and Paula Haag avoid this trap. Although drenched in Americana and singer songwriter traditions the music of Troy and Paula Haag clearly demonstrates their love of the Fab Four’s more layered acoustic songs such as “Mother Nature’s Son”, “Julia”, and “Something”. In addition the duo’s bio points out that one of their first collaborations was a cover of the Jayhawks song “Trouble”. This is an apt accomplishment as the Jayhawks in many ways were the first to mine the independent Americana influences of The Beatles as well as the solo work of most notably Paul McCartney and George Harrison. Both Troy and Paula’s back stories are full of family and environmental influences that have shaped the music they are making today. Troy spent his early years overseas after being born in Hawaii, which undoubtedly exposed him to all types of music. While Paula spent her youth in South Carolina and Warren County Virginia which is considered to be a distant part of the Washington DC metro area. Troy and Paula Haag’s debut release The Century is a fine collection of songs with rich lyrical content, acoustic textures, and vocal harmonies. The guitar playing and compositions in general are very interesting and enjoyable."
Michael Cusanelli - Ariel Publicity

“If you’re wondering what to expect...old Alf will be happy to tell you: expect a well rehearsed, amply oiled music machine with soaring vocals and astral harmonies, expect hearing some old favorites not usually covered by the less talented and expect some of the greatest original songs you’ve never heard on the radio. In short expect the unexpected."
Alfred Everettson - Warren County Report 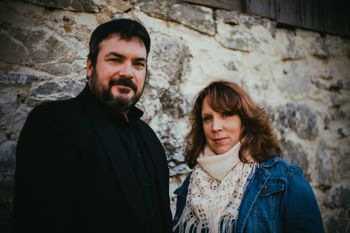 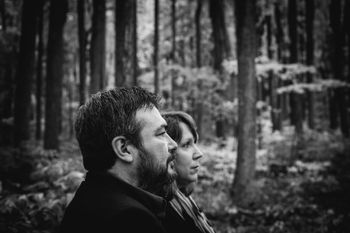 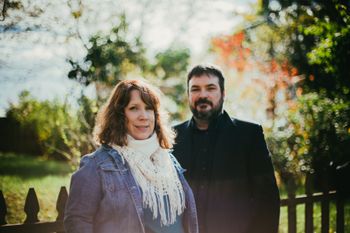 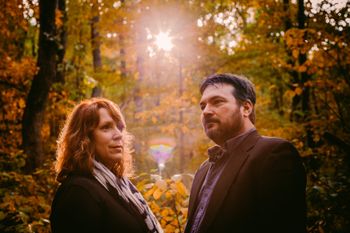 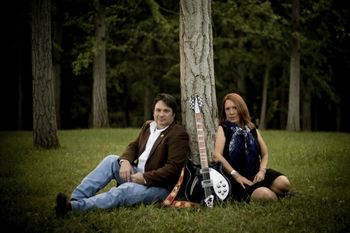 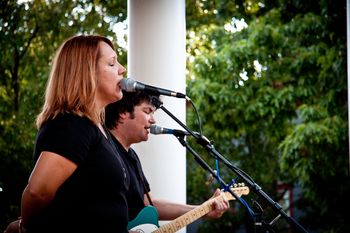 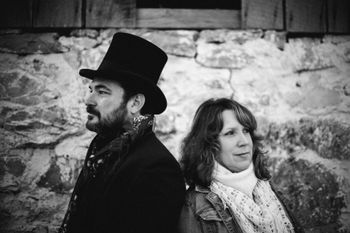 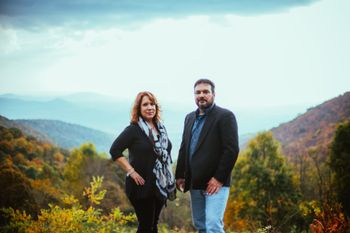 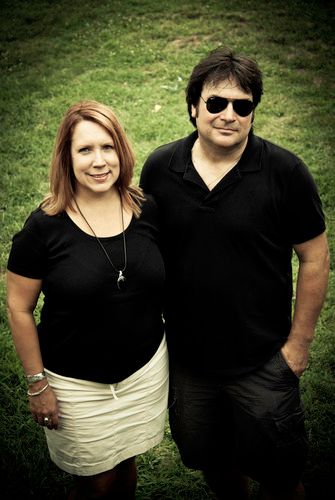 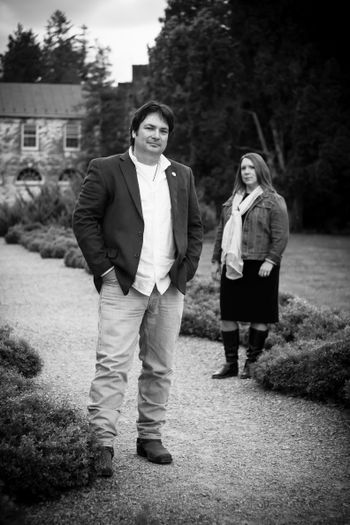 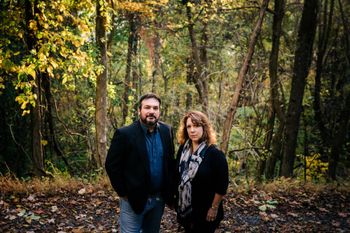 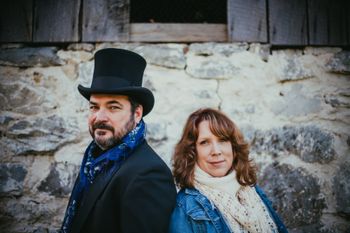 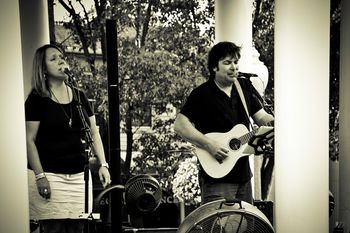 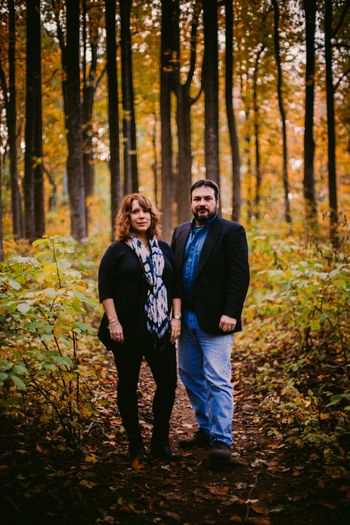 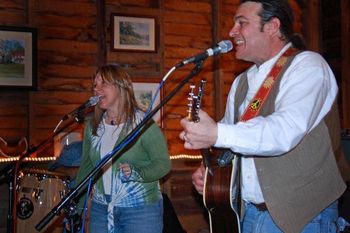 Show Flyer Download our flyer and help us promote our shows. 1.15 MB

To book Troy & Paula for an event or festival, please feel free to contact us with any inquiries.